Apple may have initially won the court case, but it's not over yet. Samsung have said on Tuesday that they are willing to modify their smartphones if they can't successfully fight the Cupertino-based company's request to have them banned across the US. 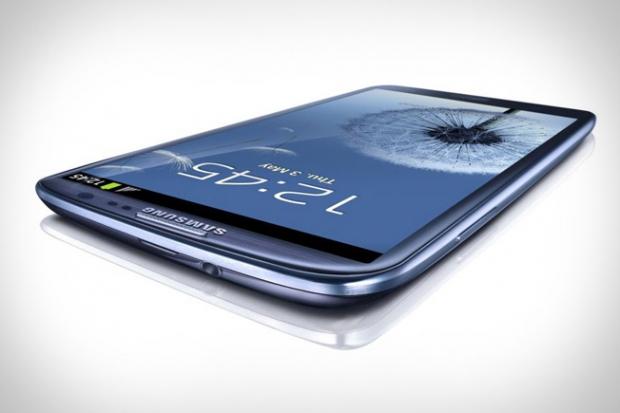 Apple made an initial request to ban eight of the South Korean company's smartphones, including one of the most popular, the Galaxy S II. Samsung does plan to fight the request, and would be willing to modify the devices to avoid the ban. How could they do this exactly? Removing their TouchWiz UI and replacing it with the stock Android ROM, be it Android 4.0 Ice Cream Sandwich, or Android 4.1 Jelly Bean would do the trick.

Users have been begging smartphone makers to release stock Android ROMs, and it looks like this time is upon us. If Samsung were to begin offering flagship devices with stock Google Android OS's, things could get very interesting, very fast. Could Apple have inadvertently started a new, wonderful trend of smartphone makers pushing devices out with stock, or at least close to stock, Android operating systems?

If so, thank you, Apple.