The United States Patent and Trademark Office have awarded Apple with a new patent, which would enforce policies when your wireless device is detected in a certain location. An example of the patent's use would be in a movie theater. 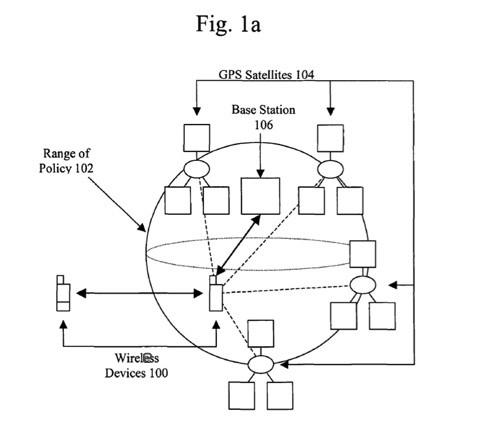 This new tech would detect your iPhone, and automatically set it to silent and disable its display as soon as you enter a movie theater. So, at first glance, the patent looks, and sounds like a good idea, but is it really such a good idea?

What if you were in a movie theater, and an emergency at home were to happen? Your phone wouldn't display the call, as its display is off. What if an emergency from within the theater was to happen, and you had to call for help? The recent "Batman shooting" in Aurora, Colorado is a good example of why this technology can be a bad idea.