Foxconn factories in China have some pretty dismal working conditions. They've been cited by numerous labor groups for violating human rights and they don't even abide by the Chinese maximum overtime law. However, with pressure from Apple, the US, and other groups, Foxconn is starting to make changes for the better, with the first change being an increase in pay. 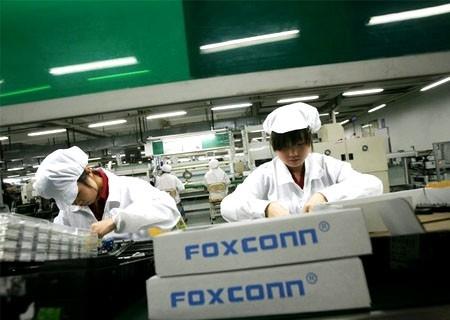 The basic salary of production line workers will be increased by 16 percent, going from 1,550 yuan to 1,800 yuan, excluding overtime and other pay. Furthermore, Foxconn will be providing a 200 yuan bonus to all production line employees during the peak months of August to November.

In recent months, Foxconn has had difficulties enticing new employees to apply. In addition to these salary increase, Foxconn is lowering the probationary period for new employees from six months to three months. Foxconn has said they have fixed most of the pressing workers rights issues and are on track to fix more by mid-2013.