Android Central have quite the exclusive today, where they've revealed that the international Samsung Galaxy S III (GT-i9300) will receive its Android 4.1 Jelly Bean update next week, after Samsung's Mobile Unpacked event which is being held in Berlin, Germany. 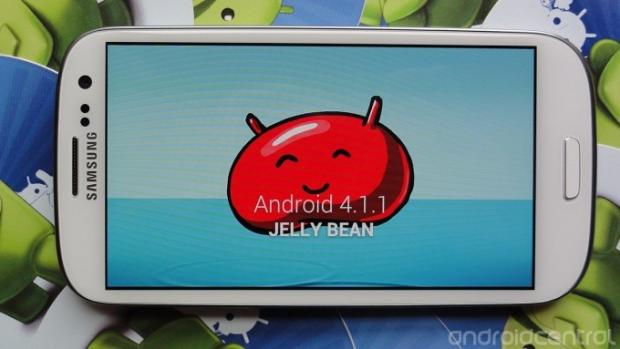 Android Central report the news from "sources familiar with Samsung's plans" that the firmware for the S III is in the "final stages of testing". We should expect the JB update to arrive within days of the Mobile Unpacked event, which starts next Wednesday, August 29. We should also expect Samsung to unveil their Galaxy Note II at the event, which means it should be quite the explosive event once things get underway.

After Mobile Unpacked, Android Central report that the update should roll out to several countries, including the UK. There's currently no information on whether the LTE-capable Snapdragon S4-powered Galaxy S III will receive Jelly Bean updates, but we should expect Samsung to give the same JB love to their US-based customers, too. More information as it happens.