Valve's latest iteration of Counter-Strike is now available on Apple's Mac platform. Counter-Strike: Global Offensive has made its way to the Mac through Steam, and costs just $14.99. CS:GO is now the second game Valve have launched simultaneously alongside the PC version, with the other title being Portal 2. 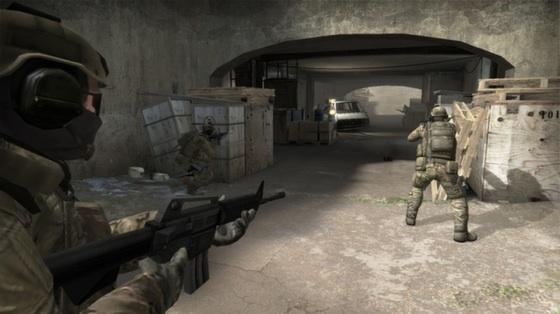 It also marks the first Counter-Strike release on the Mac since Steam launched on Apple's Mac systems back in 2010. The Mac version of Counter-Strike: Global Offensive has quite modest system requirements, where it just needs an Intel Core Duo processor clocked in at 2GHz or better, 2GB of RAM and an ATI Radeon HD 2400 or better, or on the NVIDIA side of things, a GeForce 8600M or better.

Counter-Strike: Global Offensive (CS: GO) will expand upon the team-based action gameplay that it pioneered when it was launched 12 years ago.