I hope you enjoyed the pun in the title, but seriously, I want a DNAS as soon as possible. Grab your lab coat, because we're about to do a quick science post. Harvard geneticist and bioengineers George Church and Sriram Kosuri with the help of John Hopkins Yuan Gao have stored 5.5 petabits (700TB) of data into one gram of DNA. 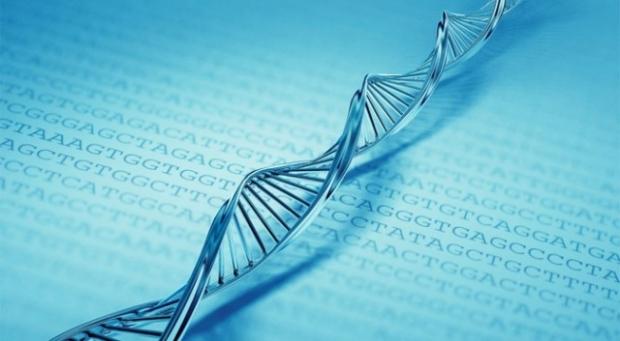 The accomplishment of these scientists, is grand, as it beats the previous DNA data storage record by more than 1000 times. DNA-based storage is attractive to scientists, as DNA itself is quite dense, requires absolutely no moving parts when stored, and is durable. Usually data is stored on magnetic media, versus DNA strands storing 96 bits, with each of the base pairs representing a binary number.

In this case, Adenosine and Thymine represent zero, and the Guanine and Cytosine represent one. Each strand of DNA is encoded with a 19-bit address block allowing vast quantities of DNA to be stored volumetrically to be decoded and sorted so that usable data can be extracted, 96 bits at a time. In comparison, the original human genome project, with 3 billion base pairs, took 13 years to complete (from 1990 to 2003).

Modern laboratory equipment with much more computing horsepower can now do the same task, much more quickly, but still requires a few hours to "brew" the DNA and decode it, versus a few minutes or seconds which it would take RAM on a computer or on-demand data storage. The current DNA-based storage being used right now is currently not rewritable. But this would change in the future, as they work things out.

The researchers envision biological-based storage as a long-term archival storage method, recording with multiple redundant backups. If we want to compare the DNA-based storage to conventional HDDs, one gram of DNA would require around 170 4TB HDDs. Insane, right?