Samsung's pen-toting, Galaxy Note 10.1 only saw the light of day last Friday, but iFixit's engineers have already had their hands in its internals. What did they find? Well, along with high-res photos and a bunch of detailed notes, they found that it is an impressively thin slate, and have said that its repairability is excellent. 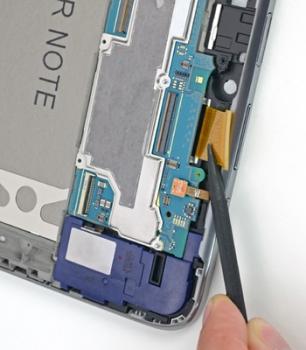 iFixit found a 1.4GHz quad-core Samsung Exynos CPU + GPU chip, Wolfson WM12811AE audio chip and 2GB of Samsung-branded memory. iFixit have also noted that the Note 10.1 is the first tablet they've taken apart the sports EMI shields held down with screws, versus being anchored by more permanent methods such as soldering. The teardown also revealed Samsung have opted to use a 25.9 watt-hour battery, which is expected to give the 10.1-inch slate around 8 hours of battery life. Compare this to the third-gen iPad's 42.5 watt-hour battery which promises 10 hours of life, it's quite the thickness Samsung have saved, and they haven't lost too much hours out of the life of the slate, either. 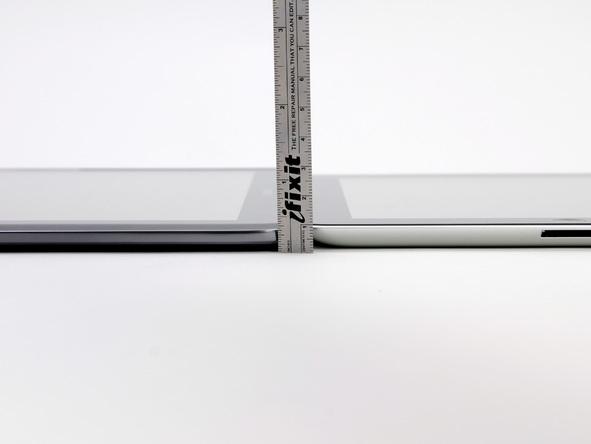