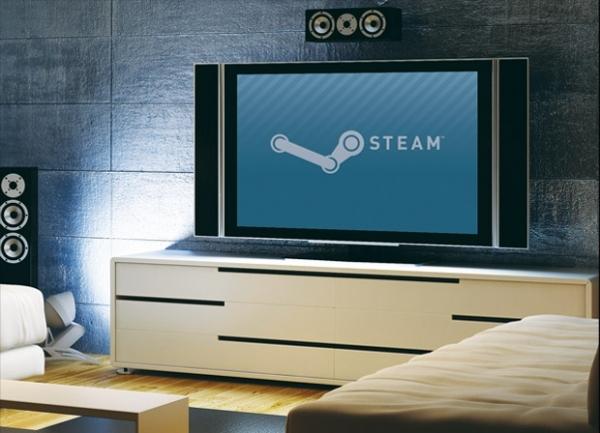 "Big Picture" was originally teased during the 2011 Game Developers Conference in which Valve was making a push to reach more mainstream audiences. Note that Valve will still not be selling hardware, at least not yet. Big Picture mode will be coming to the Windows and Mac clients. It's also expected that a version will be coming to Linux.

"Big Picture" will allow the Steam client to be operated by a PC game controller or a mouse and keyboard. As you know, some games play nicer with controllers than others, but "everything will be there so you don't have to give up your favorite stuff once you walk from the den to the living room."