Apple continues to show that it's not the most security-focused company with its response to a security vulnerability found in all iOS versions, including iOS6 beta 4. The vulnerability is that a text can be sent with a "Reply-to" number which is different from the actual sender number. This results in messages in which the sender can be spoofed. 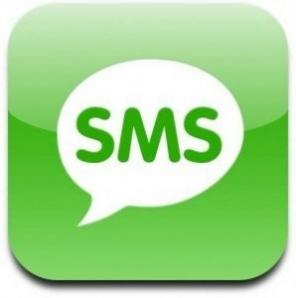 Apple takes security very seriously. When using iMessage instead of SMS, addresses are verified which protects against these kinds of spoofing attacks. One of the limitations of SMS is that it allows messages to be sent with spoofed addresses to any phone, so we urge customers to be extremely careful if they're directed to an unknown website or address over SMS.

As you can see, there is no mention or commitment to fix the vulnerability. Instead, they take the chance to promote their iMessage service. Unfortunately, everyone in the world would need to be using iMessage (a dream for Apple) for this to effectively take care of the vulnerability present.

It wouldn't be very hard for Apple to fix this issue. They could easily show the sender's number and that would pretty much negate the entire issue. It's unclear why they wouldn't fix this seemingly easily to resolve vulnerability, but they have made no commitment to do so as of yet.