Judge Alsup, the judge presiding over the Oracle v Google lawsuit has decided that Google's disclosure, in response to his August 7 mandate, did not comply. As such, he has reissued the mandate with a few clarifications and has given Google until noon on August 24 to comply. He has also instructed Oracle to update its disclosure if the clarified mandate brings to light any new people that should be disclosed. 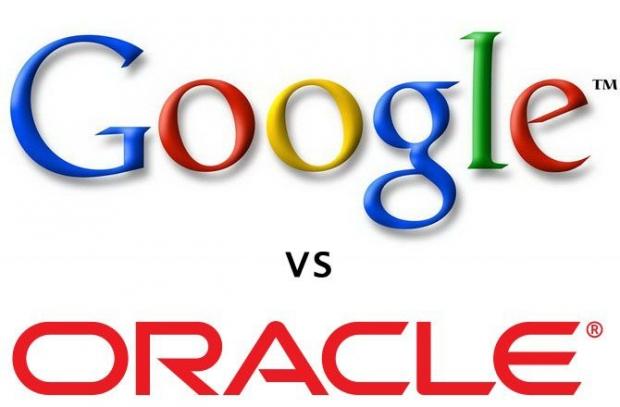 The August 7 order was not limited to authors "paid...to report or comment" or to "quid pro quo" situations. Rather, the order was designed to bring to light authors whose statements about the issues in the case might have been influenced by the receipt of money from Google or Oracle. For example, Oracle has disclosed that it retained a blogger as a consultant. Even though the payment was for consulting work, the payment might have influenced the blogger's reports on issues in the civil action. Just as a treatise on the law may influence the courts, public commentary that purports to be independent may have an influence on the courts and/or their staff if only in subtle ways. If a treatise author or blogger is paid by a litigant, should not that relationship be known?

In the Court's view, Google has failed to comply with the August 7 order. Google is directed to do so by FRIDAY, AUGUST 24 AT NOON with the following clarifications. Payments do not include advertising revenue received by commenters. Nor does it include experts disclosed under Rule 26. Google suggests that it has paid so many commenters that it will be impossible to list them all. Please simply do your best but the impossible is not required. Oracle managed to do it. Google can do it too by listing all commenters known by Google to have received payments as consultants, contractors, vendors, or employees. As for organizations receiving money, they need not be listed unless one of its employees was a commenter. Gifts to universities can be ignored. Again, Google need only disclose those commenters that can be identified after a reasonably diligent search. Oracle must supplement its list if this order clarifies any issue for Oracle.

It will be interesting to see how Google responds to this request. Their previous disclosure made some good points, but at the same time did seem to lack any decisive names. We will be sure to keep you up to date on this legal battle as it continues.