It looks as though a preview of Mozilla's Firefox for Windows 8 is coming next month, which should show off the company's Modern UI styling and windowless Flash. We've known about the UI for a while, but this was before the whole Metro issue, as it was named Metro UI and has now had a makeover and unveiled as Modern UI. 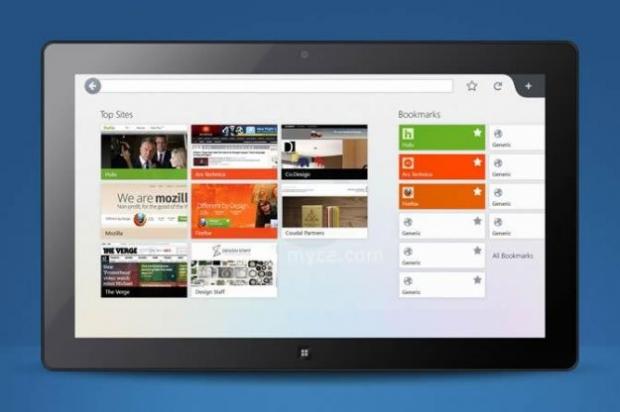 New details are leaking out about the web browser for the upcoming OS, with a few screenshots to tease us with. A developer on the project, Brian R. Bondy, has posted an update on his blog that talks of Mozilla's progress with the app and their goals for its release: 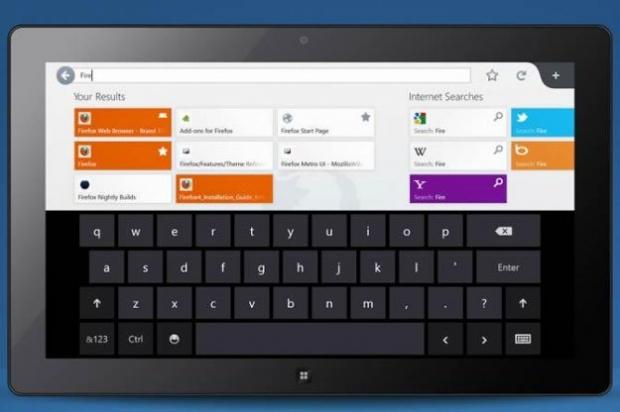 According to Bondy, we should expect a preview of Firefox as a beta release, which should be made available later on in the year. This preview to be offered should be styled as a "combined classic + metro browser" with classic desktop user interface elements for tabbed browsing and navigation. Some of the nifty features that will hopefully make Mozilla's browser stand out are a built-in PDF viewer that doesn't require a plug-in, an option to view a page on the desktop when in the Metro version, windowless Flash, and auto-populated search results below the URL bar.

On its first release, add-ons won't be made available when in Metro-mode, which is pretty much identical to how Microsoft are playing the game with their IE Metro browser, but Mozilla hopes to be able to offer them in the future.