Facebook are looking to go a bit exotic with their new backup plans, with their upcoming backup looking to tap some low-power deep-storage hardware that'll be housed in a 62,000 square-foot building in Prineville, Oregon. 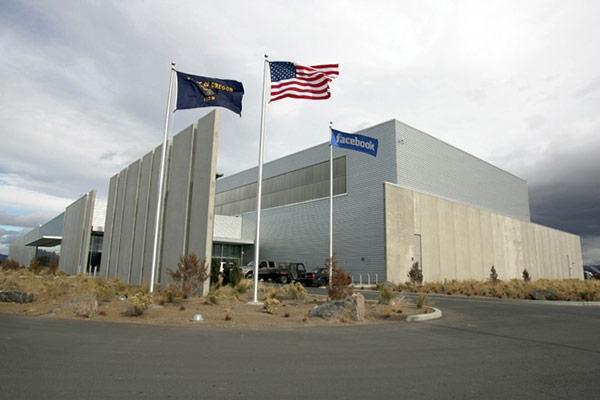 This is situated near their Beaver State data center, with the new back up referred to "Sub-Zero". Sub-Zero will store a copy of Facebook's data in case the social network's primary servers need to be restored in the case of an emergency. Instead of continuously powering HDDs that are only occasionally used, Sub-Zero can conserve energy by lighting-up drives only when they're actually needed.

Just a single of Facebook's existing server racks chews up around 4.5 kilowatts, whilst the ones that will be found at Sub-Zero will only consume approximately 1.5 kilowatts when they're running, which is quite the power conservation. Facebook's vice president of site operations, Tom Furlong, talked to Wired that there are talks of a similar structure to be built next to the social network's North Carolina-based data center.

The new Prineville, Oregon-based data center project is still in the planning stages, meaning Facebook has close to a year to work out what they're doing before the cement is poured in.