The United States government just can't seem to catch a break when it comes to the MegaUpload/Kim Dotcom lawsuit. First, the warrant used to raid his house has been overturned by New Zealand. Then, his extradition hearing was pushed all the way back to March, 2013. Now, a New Zealand court has ruled that the FBI must release all evidence against him for his extradition hearing. 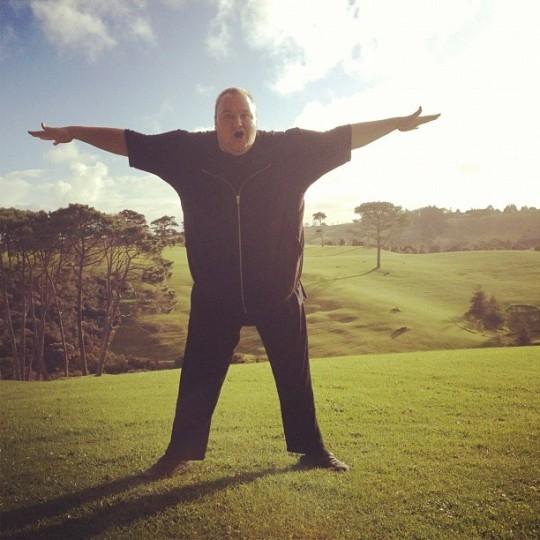 This strikes a major blow to the United States as the FBI has been doing their best to keep their evidence secret. The New Zealand court has made a logical argument in which they state that "severely restrict[ing] the ability of [one party] to file relevant evidence would not easily be characterised as 'fair.'"

The New Zealand court asserts that there is no reason that the evidence cannot be presented in New Zealand and subsequently presented in the United States. Furthermore, the court cites the Bill of Rights Act and it's requirements for a fair hearing. Some interesting sections of the ruling follow:

In my view disclosure should be provided by the requesting state. The Act provides the person sought with a right to challenge whether the threshold for extradition has been met before he will be extradited. Consistent with the requirements of... the Bill of Rights Act to a fair hearing, the person sought should be given access to sufficient information to enable him or her to fully participate in that hearing on an equally informed basis. Without access to materials relevant to the extradition hearing phase, the person sought will be significantly constrained in his or her ability to participate in the hearing and the requesting state will have a significant advantage in terms of access to information.

She also found the "Record of Case", the document which made the argument for extradition, did not currently meet the legal requirements. She said the FBI was under an "obligation of candour" to provide any evidence which could impact on the court's judgment of whether the extradition threshold had been met - and no information had been provided to support FBI claims. The document "did not comply", she said.

It would appear that if the FBI does not release the evidence to Kim Dotcom, the extradition hearing will not happen. Furthermore, this is the last appeal the FBI could make as there is no higher court for them to appeal to.