Not sure if Diablo III is for you? It looks like Blizzard would like for you to give it a try, at no cost to you. They likely want to get you hooked on the game so that you will spend the $50 on the game. The Starter Edition, announced by Blizzard, allows players to play up until level 13 and battle up to the Skeleton King boss in Act I. 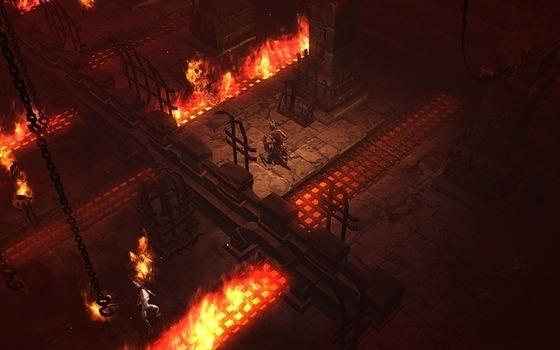 Users can get the new Starter Edition from a variety of sources, including using your friend's disk to install the game. If you don't have a friend who owns Diablo III, existing Battle.net users can find it in the Your Game Accounts area and new users will automatically receive a license for the game.