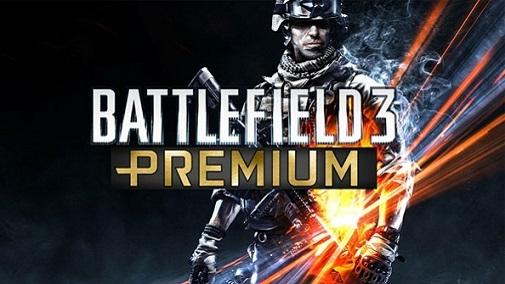 Premium Edition will include membership to the Battlefield Premium service, which gives you access to the new expansions such as Back to Karkand, Close Quarters, and the upcoming Armored Kill, End Game and Aftermath.

Battlefield 3 Premium Edition also includes some more goodies, such as the "Multiplayer Head Start Kit" which sports "15 different weapons, gadgets and vehicle upgrades". Premium Edition will launch on PC, Xbox 360 and PlayStation 3 this September for $70 in the US, 60 in Europe and 50 in the UK.

How do you feel about things like the "Multiplayer Head Start Kit", if you've pumped countless hours into BF3?