NASA would also like to use this occasion to crowdsource some data. It's easy and you can contribute to science by participating. All you need to do is download an iOS or Android app to count the meteors you see and report that information back to NASA.

NASA has the full scoop on the meteor shower at the NASA website. 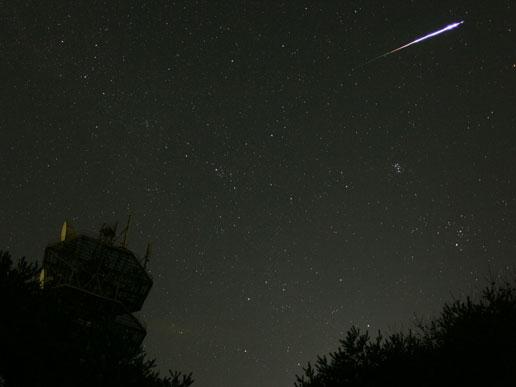