Judge William Alsup of the US District Court in San Francisco on Tuesday has ordered Google and Oracle to both disclose whether they paid journalists to cover the high-profile trial that took place earlier on in the year. Judge Alsup wrote: 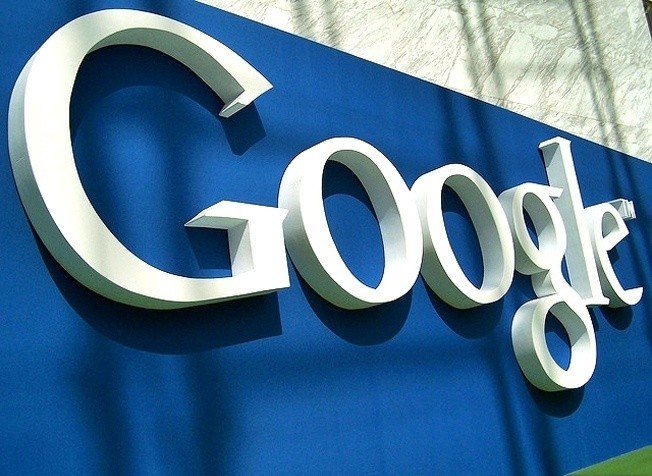 The Court is concerned that the parties and/or counsel herein may have retained or paid print or internet authors, journalists, commentators or bloggers who have and/or may publish comments on the issues in this case. Although proceedings in this matter are almost over, they are not fully over yet and, in any event, the disclosure required by this order would be of use on appeal or on any remand to make clear whether any treatise, article, commentary or analysis on the issues posed by this case are possibly influenced by financial relationships to the parties or counsel.

Alsup has ordered that both companies "identify all authors journalists, commentators or bloggers" who reported, or commented on the case and received money to do so. Business Insider has noted that payments were made to two journalists, the first one being Florian Mueller of FOSS Patents.

Does this make you look at Google or Oracle any different? How about FOSS Patents?