All it took was 45 minutes for financial services firm Knight Capital to lose an astonishing $440 million on Wednesday, the money was lost during a newly-installed trading piece of software was installed, and it went wrong, very wrong. 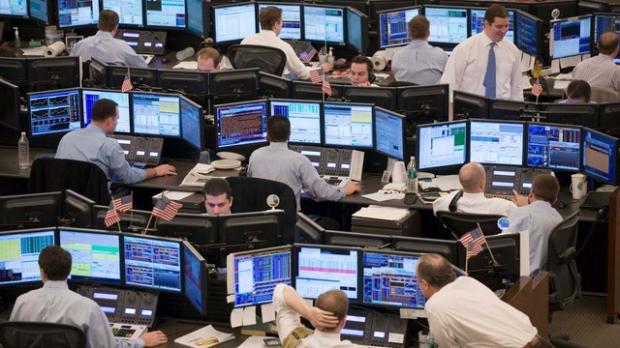 $440 million represents nearly double the company's second quarter revenue, and could be enough to see the firm head into an unescapable downward spiral. Automated high-speed trading on the stock market seems to have caused the company this massive problem, but how does it seem to happen so easily? Well, according to the New York Times, Knight Capital "accidentally sold all of the stocks it bought on Wednesday morning":

The problem on Wednesday led the firm's computers to rapidly buy and sell millions of shares in over a hundred stocks for about 45 minutes after the markets opened. Those trades pushed the value of many stocks up, and the company's losses appear to have occurred when it had to sell the overvalued shares back into the market at a lower price.

What a colossal mistake to happen by accident, and this isn't the first time something like this has happened causing massive losses on the stock market. Knight Capital also took a hit during the NASDAQ Facebook IPO problems, too. Things aren't looking too good for the firm.