You know what? I love numbers. I think this is why I love technology so much, specs, GHz, core clocks, frame rates, power consumption, I could go on forever. Social networking site, Facebook, have released their energy usage report for the year of 2011, with some interesting details. 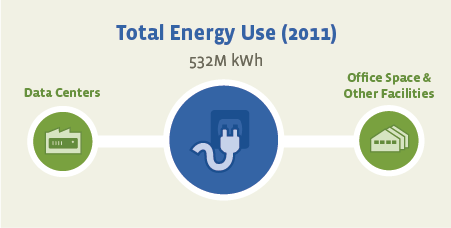 Facebook's total annual carbon footprint for each monthly active Facebook user is 269 grams. Facebook have put this into context in the report as detailing that for one person's Facebook use for the entire of 2011, had roughly the same carbon footprint as one medium latte, or three large bananas, or a couple of glasses of wine. I'll take the latter, thanks. 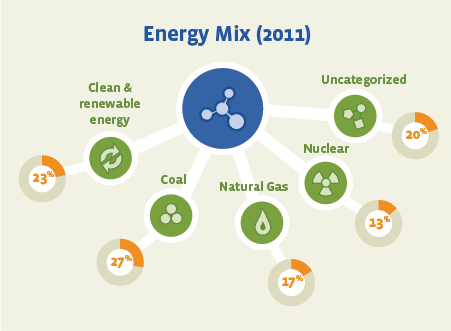 One of the more interesting numbers is Facebook's energy mix being 23-percent clean and renewable, 27-percent coal, 17-percent natural gas, 13-percent nuclear, and 20-percent uncategorized. The uncategorized 20-percent is energy that is purchased by utilities on the spot market and can include any, or all of the other categories. Facebook still wants to reduce their impact on the world in terms of their carbon footprint, with their Sweden-based data center, Lulea, coming online in 2014.