If you haven't heard about Dishonored, then check out a few of our posts regarding the game from Arkane Studios and Bethesda Softworks. The latest trailer of the game shows off some more choose-your-own path gameplay.

The trailer above called "Daring Escapes" shows off just three ways you can take a problem on, with the first jumping out of the situation, the second knocking all the guards out, and the third, some neat possession abilities.

The possession ability definitely looks cool, as does the short range teleportation. The one thing that bugs me are the very lacklustre graphics, and that awful field of view (FOV). Definitely looks and feels console, even though the developer has promised the goods on the PC version. 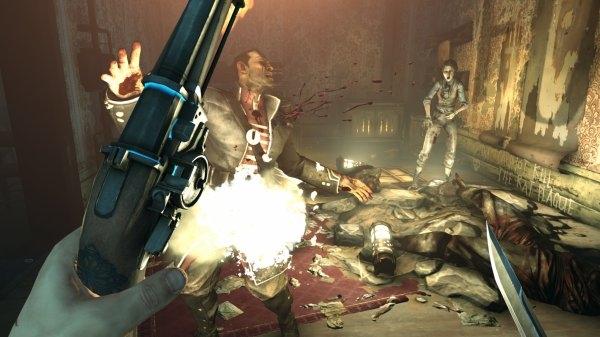