We knew that Samsung's quad-core smartphone, the Galaxy S III would receive some love from Google in the way of Android 4.1 Jelly Bean, but its predecessor, the Galaxy S II had not been on a confirmed list to receive JB. 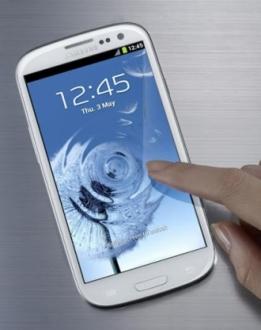 But, according to Sammobile.com, Samsung are prepped to announce the upgrade for both Galaxy smartphones sometime in August or September. Apparently, initial testing on the S II has been fine, with a strong chance that the South Korean company could release the Android 4.1 update, as long as it passes testing.

The site also suggests that the Galaxy Note and Galaxy Tab 7.7 would also receive Jelly Bean updates. Samsung haven't officially confirmed any of this, so this gets stamped with a "RumorTT" stamp for now.