ARM Holdings, who supplies microchips to Apple for their iPhone and iPads, Samsung's Galaxy line of smart devices, and now Microsoft's Windows 8 devices, has reported strong earnings for Q2. 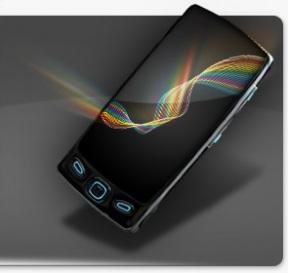 The company had reported $213 million in earnings, which beat analysts' estimates of $206 million. Net profits was up 48-percent to $61.2 million, compared to $41.3 million this time last year. Next quarter's profits should be even better, as the company has said they have a "record order backlog", but have warned that macroeconomic uncertainties may impact what happens in Q4.

ARM noted in a statement that "Macroeconomic uncertainty may impact consumer confidence, and some analysts have become less confident in the semiconductor industry outlook in the second half". ARM did note that they expect overall revenues for 2012 to be in line with market expectations. They are heading for full-year revenues of $860 million.