Apple released their Q3 2012 numbers, where we saw 26 million iPhones sold, but it was a huge drop from the previous quarter which saw 35.1 million sold. Why the gigantic, sudden drop? 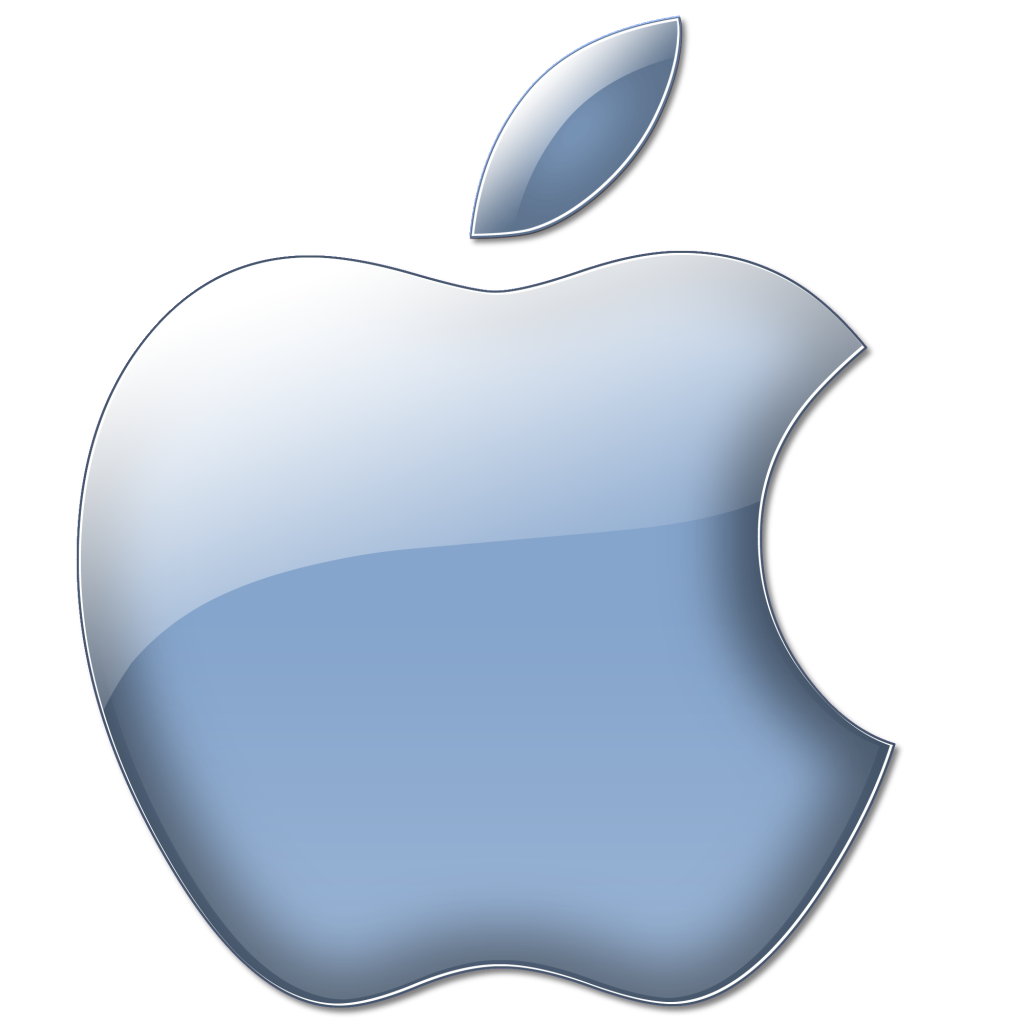 Well, Apple are blaming rumors of the next-generation iPhone, causing a negative impact on sales. After years of beating Wall Street forecasts, Apple failed to meet analyst expectations for its latest fiscal quarter. CFO Peter Oppenheimer was pressed by analysts about this, where he cited the strong US dollar, economic conditions and ongoing rumors as its biggest challenges. He noted:

We're reading the same rumors and speculation that you are about a new iPhone.

But, can people really swallow that a third of Apple customers are patiently waiting for a new iPhone? Could it be that Samsung have a better specced device, and are constantly increasing in sales, hitting 10 million Galaxy S III sales within two months. If Apple are saying that people are waiting for the new iPhone, that would mean we should see a spike of around 9 million above this quarters iPhone sales, yes? So "Q1 2013" for Apple should see them back to 35 million, or more.