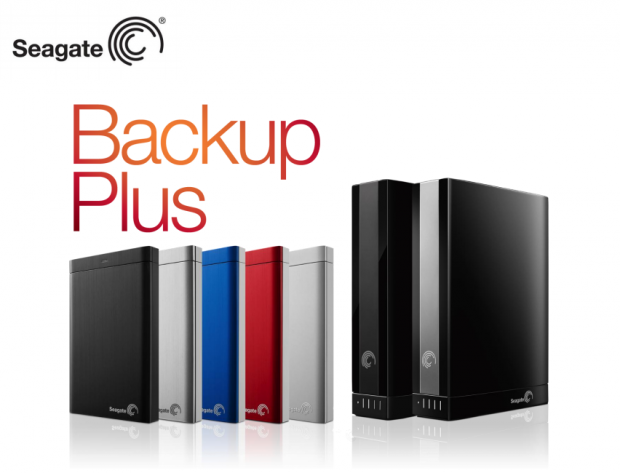 The reasons behind these statistics are varied and explaining these reasons will probably call for another article. However, the biggest obstacle is probably the lack of knowledge from the public and also, the notion that backing up data is complicated to do.

Seagate hopes to solve these issues with the Backup Plus external hard drives by backing up local data and also data from Facebook & Flickr (they are working on other social media networks like Google+/Picasa Web). "It's not just another external hard drive" said Banseng Teh, Senior VP & Managing Director of Asia Pacific & Japan, "the ability to backup social media data separates it from the pile".

Both Mac OS X & PC users will be happy to know that the included 'Seagate Dashboard' software works on both operating systems. The OSX version integrates seamlessly into Time Machine while the PC variant allows the ability of 'file versioning', allowing the user to go back to versions of saved files - just like Time Machine in Apple computers with the 'Protect' option in the software. 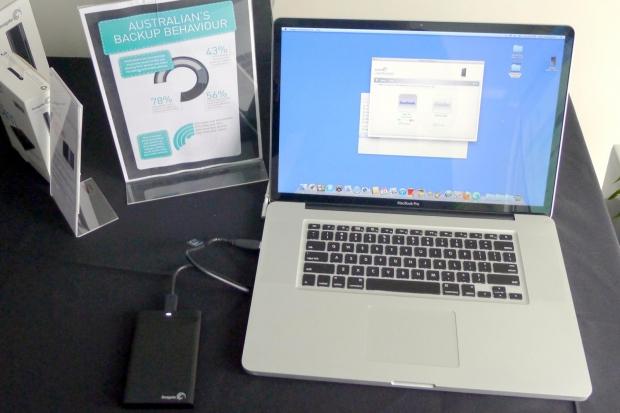 The external hard drives allow the ability to work with both popular operating systems interchangeably, reading and writing to the same drive without creating partitions and/or reformatting. It is important to also note that the software looks very simple and within a few minutes a user is able to schedule & backup local and social media data. Though it is probably wise to do the first backup overnight as it may take a few hours! 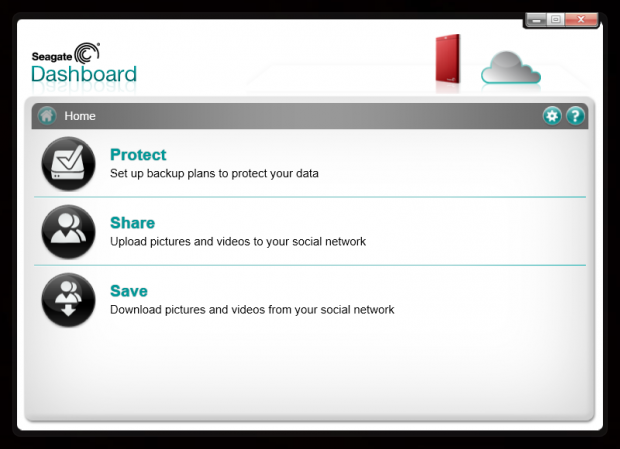 Another new feature apart from 'backing up cloud' is the new 'cloud backup' service from Seagate. Each purchase of the Backup Plus external hard drives includes 5GB of free Seagate cloud storage powered by Nero valid. This free service is valid for one year only (renew when the year is nearly finished) and can be updated to a bigger 25GB plan if needed. While this is a nice extra, I feel that if the option of using Dropbox, SkyDrive or Google Drive would have been even better - especially for people who have already purchased plans for these backup services. 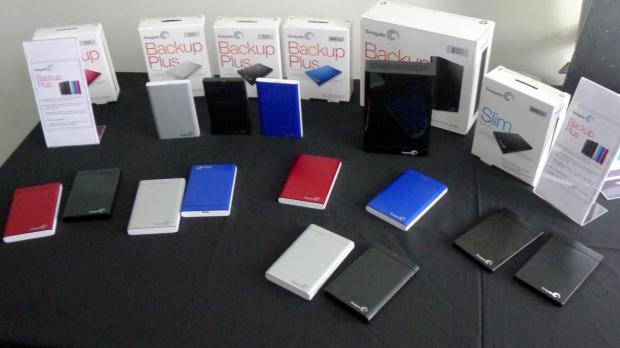 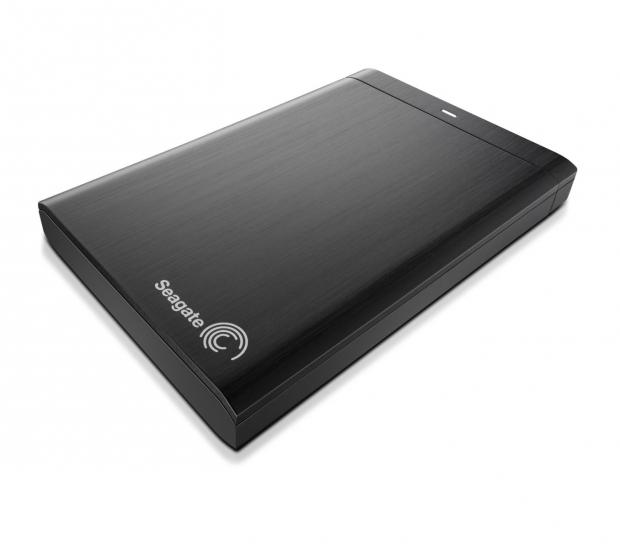 In a digital world where sharing an image on Facebook to your friends does not require a card reader or when Flickr's most used camera is the Apple iPhone 4, backing up your social media data has never been important.