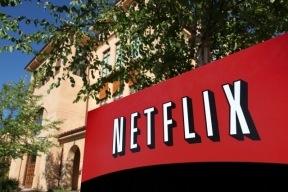 Kilgore sat on the CMO throne for over 12 years, and stepped down from the position just this past January. Bennett enjoyed nearly a decade over at Warner Bros. where he worked at the pictures group, where he was VP of Interactive, Worldwide Marketing. He led international online campaigns for Warner Bros. movies.

Before that gig, he ran digital marketing for the studio in Europe, the Middle East and Africa. This means that Bennett could be just the thing to spice things up for Netflix not only in the US, but internationally.