Websites are reporting that Intel is planning on releasing a new flagship processor in Q4 of this year. The new processor, called the i7-3970X, will utilize the LGA2011 socket and take the title of flagship. The report is claiming that the processor could ship with clock speeds of 3.5GHz and TurboBoost up to 4.0GHz. 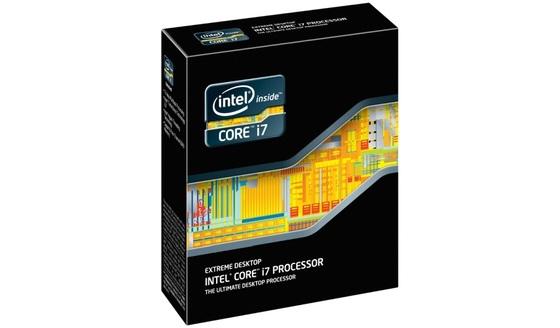 Of course, as it is an Extreme Edition processor, it will feature an unlocked multiplier and should overclock like a dream. It will run off of the current SandyBridge-E silicon as the current LGA2011 processors and will be built on the 32nm production process. It will pack 6 cores and 12 threads through the use of HyperThreading.

It is rumored to sport 15MB of last-level cache and will pack a quad-channel DDR3 integrated memory controller, supporting up to 64 GB of DDR3-1600 MHz memory. Pricing will likely be in line with the current i7-3960X and this new chip will likely cause that chip to be gradually phased out in favor of this new, faster chip.