Executives speaking to the Yonhap news agency, it looks as though Samsung have smashed through the 10 million sales milestone. The company talked about hitting the milestone by the end of July, and well, they've done it. 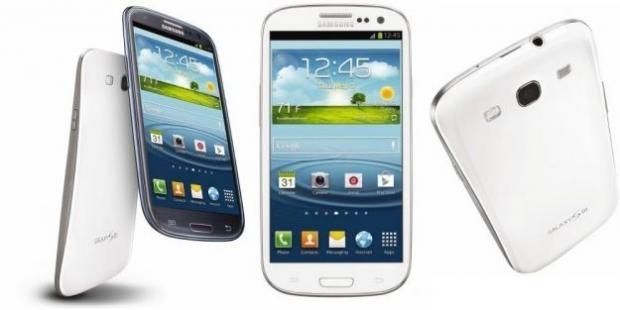 Samsung's head of mobile, J.K. Shin, said "It appears that it (accumulated sales) has exceeded 10 million units". But, and there's always a but, Shin didn't specify whether this 10 million unit count was actual sales to customers, or shipments to retailers. Either way, it's an achievement in itself.

The Samsung Galaxy S III has been available for a little over two months, and can now be purchased in over 140 countries across the world.