Earlier this year, Dell launched an experiment to see if they could build a compelling Linux laptop for software developers. It was called Project Sputnik, and infused an XPS 13 Ultrabook with Ubuntu 12.04. 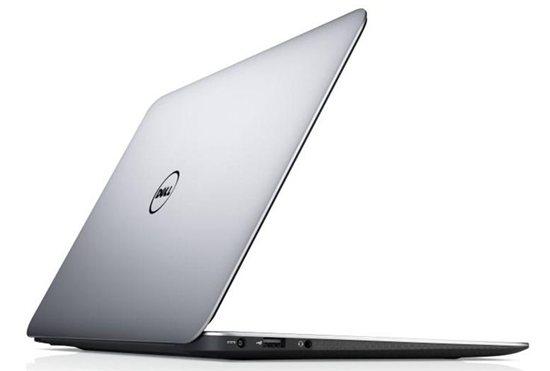 The software environment is tailored for developers, where it features a bunch of useful tools and a framework for automating the installation of specific development stacks and cloud deployment tools. Dell also worked on hardware enablement, where they tweaked drivers which improved touchpad support, as well as adding support for toggling Wi-Fi from the keyboard.

Project Sputnik was a six-month pilot program, where Dell would evaluate the potential of turning the concept into a real product. This week, Dell announced that it will proceed with the project. Sputnik is destined to take-off later this year, and will be available to consumers in selected markets. Dell are also going to be using developer feedback into the product itself.

Since we announced project Sputnik a little over two months ago, we have continued to be amazed by the amount and quality of interest and input we have received. By listening to developers, Dell can provide them with solutions and products to help make them more productive and allow for greater innovation.

The current Dell XPS 13 is an Ultrabook, with a 13.3-inch display with a 1366x768 resolution screen, 4GB of RAM, Intel graphics, an SSD, and the option of either an Intel Core i5 or i7 processor.