Facebook shares were trading above $30 for a few weeks, but they dropped earlier this week, where they closed on Tuesday afternoon at a month-low of just $28.09. Facebook stock dropped 0.55-percent on Tuesday, after a huge 8.6-percent fall the day before. 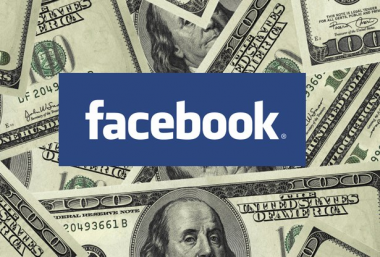 Zynga shares were also hit, as the company is closely tied into the success of the Facebook platform, where they saw a drop of 5-percent on Tuesday, closing at a year-low of $4.58. The cause of these drops come after Capstone analyst Rory Maher released a report claiming Facebook's U.S. user base declined 1.1-percent over the last six months, as well as the European Facebook user base experiencing decline.

But, with 900 million monthly active users, Facebook can't see continuous growth - there will be stages of stagnation in their user growth, and maybe we're seeing the early signs of this. Looking into the future, Facebook's areas of growth seem to be international. Japan, Russia and China are their next markets to concentrate on.