Know Your Mobile has a big scoop on the new iPhone, where according to a "reliable industry source who wishes to remain anonymous" revealed to Know Your Mobile that the iPhone 5 would be launched at a keynote speech given on August 7. 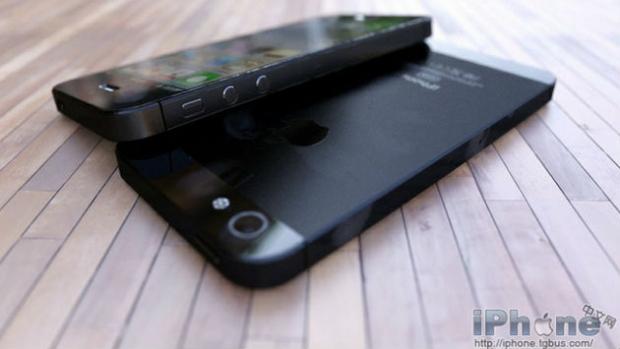 There were reports floating around that the date for the iPhone 5's launch was brought forward from October to August (most likely from increasing competition). Because it is just a rumor, there are no details on specs, design, pricing, or anything else really. According to previous rumors, Apple will break their usual stance of keeping the screen at just 3.5-inch, and increase it to 4-inch.

They need to do this to break the mould, and keep up with the competition. Apple's new iPhone should also sport NFC capabilities, as well as a faster processor. It should also adapt a new look and style, changing from the iPhone 4 and 4S. The new iPhone should also be the debut device for Apple's iOS 6 mobile operating system, which should bring some nice changes to iOS, as there again, is already competition from Google in the form of Android 4.1 Jelly Bean, and the soon-to-be released Windows Phone 8 from Microsoft.