Research in Motion may be experiencing all sorts of hurt in the market, but they are still here and still a player in this market and today they've reached a milestone for their BlackBerry App World. If you don't already know, BlackBerry App World is RIM's application store, like the App Store, or Google Play. 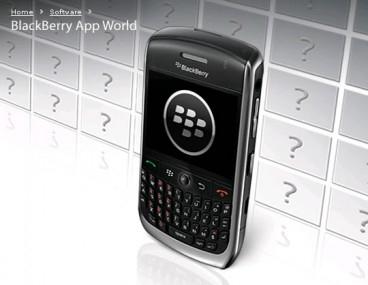 They've reached the milestone of enjoying three billion downloads since it launched back in 2009, with nearly a billion of those downloads in the last six months alone. Of course, these numbers aren't anywhere near the explosive numbers Apple and Google enjoy.

Considering Apple passed the 25 billion downloads mark this year, with these numbers constantly rising. RIM also says that these 3 billion downloads include theme and wallpaper apps, productivity apps, games and more. But, its still a milestone.