WikiLeaks are back in the news this week, with reports saying the whistle-blowing website is set to unleash 2.4 million e-mails from Syrian officials and government accounts. The e-mails would likely reveal communication between the Syrian government and Western companies, that would put them in a spot of controversy over the alleged collusion between the Syrian regime and its supposed "enemies". 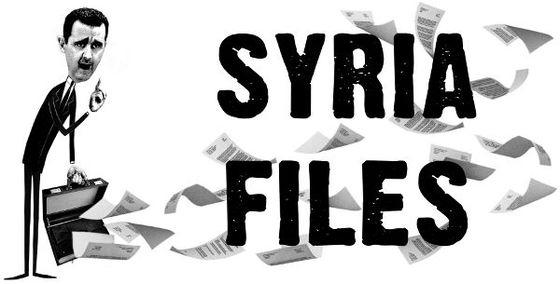 Sarah Harrison of WikiLeaks told journalists that the leak will cause embarrassment to both Syria and its opponents, with e-mails dating back to as far as August 2006, and as recent as March of this year, with some of the e-mails originating in Syria's Ministry of Presidential Affairs.

Of course, the source of the leak hasn't been confirmed, but Harrison claims that WikiLeaks is confident that they are genuine. WikiLeaks have begun posting some of these e-mails online, with the rest of them to follow.