Terry Cheng, the now ex-CEO of Foxconn has just resigned, and is now awaiting approval of his resignation from the board chairman. Cheng, an engineering specialist, joined Hon Hai in 2007 after he had served ten years as Texas Instruments' president of Asian operation. 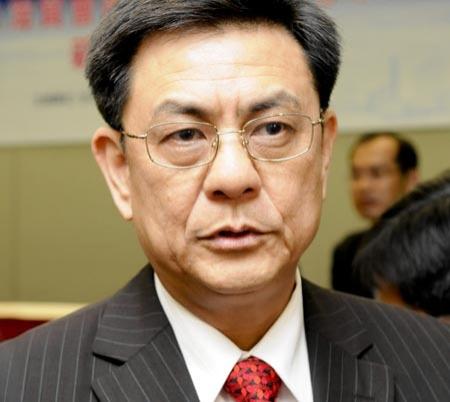 Cheng had only taken over for previous CEO Chen Wei-liang on January 1 of this year. Cheng's resignation has seemingly come out of nowhere and his reason for leaving is unclear for now. Terry Gou, current board chairman, is reportedly trying to persuade Cheng to continue on as CEO.