Californian courts have been busy this week, first we had the Samsung vs. Apple patent infringements, and now we have a Californian jury decreed that Toshiba is guilty of conspiracy involving other Japanese, Korean and Taiwanese LCD manufacturers to keep LCD panel prices artificially high between 1999 and 2006. 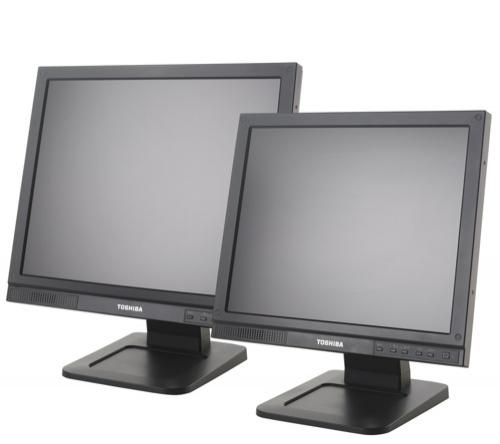 The jury found that Toshiba is liable for $87 million in damages, $17 million to businesses, and $70 million to consumers. Under antitrust law, defendants can be assessed damages of three times the jury's ruling, so in this case, $261 million. Toshiba was the only defendant in the suit, and have claimed they've done nothing wrong.

Spokesman Julius Christensen said in an e-mail statement: "Toshiba plans to pursue all available legal avenues to correct that finding." He adds that Toshiba has "consistently maintained that there was no illegal activity on its part in the LCD business in the United States."

But, company lawyers tried to argue that the well-documented hotel meetings of executives from various LCD makers were for 'legitimate reasons'. Toshiba also claimed they never made the specific TFT-LCD that was the subject of the price-fixing meetings at the hotel. Back in December of 2011, Sharp and Samsung Electronics agreed to pay $927 million in settlements, AU Optronics reached a settlement in March said to be worth up to $1 billion, and LG Display followed on May 1 for an undisclosed amount.