The rumor of an iPad mini from Apple have been around for quite a while now, even as far back as October last year. We've reported on them many times, and it is the perfect path for Apple to take to combat the impending Google Nexus 7 tablet, as well as the Amazon Kindle Fire, and upcoming next-gen Fire. 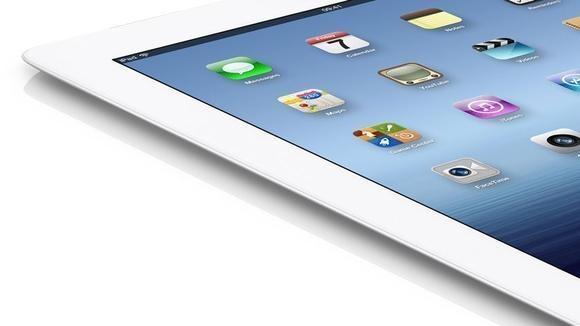 The latest reports are coming in from the Wall Street Journal, and Bloomberg, both claiming anonymous sources with "knowledge of the plans" confirming a screen between 7- and 8-inch in diameter, and the component suppliers in Asia are preparing for a mass production of this new product in September.

The WSJ reports that screen suppliers will be LG Display and AU Optronics, with a rumor yesterday stating that Sharp would be supplying IGZO (indium gallium zinc oxide) displays, measuring at 7.85-inches, which would give a better image on a thinner screen, with a potential pixel density of 330 ppi. One of the most interesting bits of this new information is the speculation that Apple may choose not to use the iPad name, in order for the company to avoid flack for contravening to late co-founder Steve Jobs' assertions that 7-inch devices are "tweeners - too big to compete with a smartphone, and too small to compete with the iPad".