We've heard the rumors of a budget, smaller iPad that is meant to be around 7-inches in size, but the rumors are growing stronger thanks to the latest investment report from Pacific Crest, where analysts predict that Apple will launch a 7.85-inch iPad mini this October, priced at around $299. 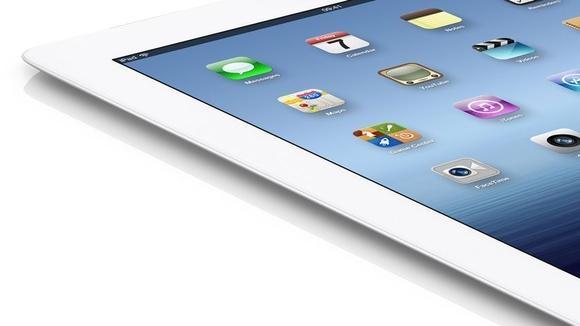 Based on our supply checks, we expect Apple to launch a 7.85" iPad in October. We anticipate an entry-level 7.85" iPad with 8GB of NAND capacity to price at $299.

But, would it be good enough to combat the $199-priced Nexus 7 tablet from Google? It looks like the mid-range, 7-inch tablet market is about to get a serious injection of two hot new members.