The latest rumors about the next-gen iPhone is that one supplier to Apple is having some pretty serious issues providing batteries for the new iPhone, according to a Sina.com report quoted by Topeka Capital Markets analyst Brian White. 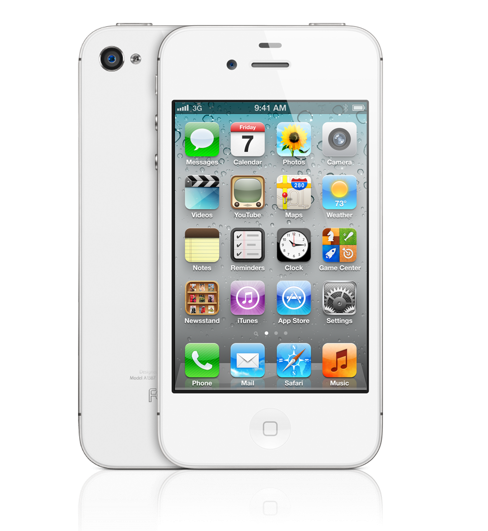 The site is claiming that just 30-percent of the batteries produced by the Apple supplier are meeting Apple's standards. There's a big problem here, is that there's only a few months to fix the issue, as Apple are expected to launch the phone in the coming months ahead.

Reports have stated that Apple will launch the new iPhone sometime in September, with other reports suggesting late-August, or even October. If Apple can fix these battery production issues, it will launch it in good time, there's no need to rush as sales of the iPhone 4S are still strong.