Google unveiled Android 4.1 "Jelly Bean" at their Google I/O conference yesterday, and now news that Samsung had prepared ahead for their flagship GALAXY S III smartphone is floating onto the surface of the Internet. 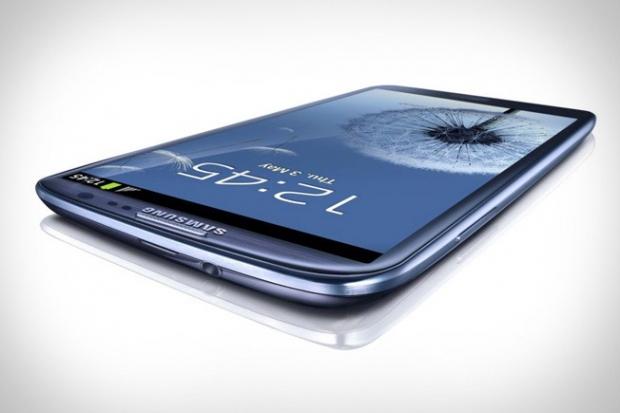 The Verge has heard that Samsung baked extra RAM into the S III specifically to make sure that it would be capable of handling Google's latest mobile OS. By making this move, Samsung hoped to "future-proof" the smartphone, and to ensure that it would remain comparably fast and powerful no matter what shifts occurred in the OS landscape.

At the time of design and manufacturing, the final specifications for Android 4.1 weren't set in stone. So, in order to be "100-percent sure" that the GALAXY S III would be capable of handling Google's next-gen OS, Samsung's engineers bumped the S III's internal RAM to 2GB.