Apple's new Retina-powered MacBook Pros may be experiencing screen ghosting, according to some comments from Apple's community forums, YouTube, and long-time Mac pros (not the system, but users). 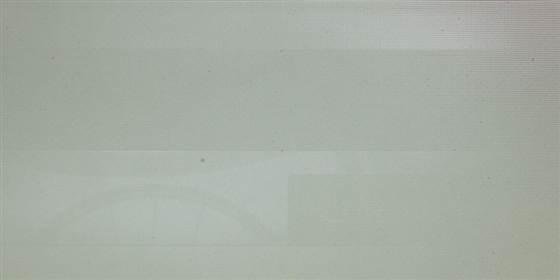 Lloyd Chambers, whose Mac Performance Guide website for pro photographers and "performance addicts" has shown a photo of the ghosting problem. Chambers wrote on his website:

A latest image 'burns in' to the desktop when a window is left on screen. This has now happened repeatedly. The problem occurs in as little as 20 minutes; close the window and the desktop is left with a latent image; a ghost image of whatever text or graphic was in the window left on screen.

Hey, those of you having this issue, I'd love to know what part of the screen your burn-in occurs.

I was messing with it last night and the mark goes from the bottom to about an inch above the bottom of the screen. Its about two inches wide above the F8, F9, F10 keys. ... I didn't notice it until I changed my desktop background to be a solid color, but its also noticeable in apps like Aperture.