Amazon's German price on the upcoming tablet-sporting Nintendo Wii U console has been dropped, while Nintendo have promised a "reasonable" cost for the Wii U. Amazon.de had the Wii U previously listed for 399.99, but it has since been lowered to 349.99. This works out to around $435. 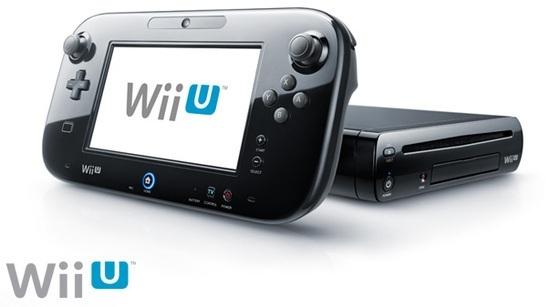 The current listed priced is reportedly an estimate, but it is weird for an online store to change their pricing so quick. In the meantime, Nintendo's president, Satoru Iwata, has refused to give a price, but has promised that pricing will be "reasonable". He adds that the company won't make the same mistake they did with the Nintendo 3DS, where it failed to take off initially because of its high price, where the company was forced to make big price cuts just months after the launch.

Back at E3 just a few weeks ago, Nintendo's American president, Reggie Fils-Aime stated that gamers would be "pleasantly surprised" by the Wii U's pricing, suggesting that Nintendo already has an idea of the final pricing.