HTC is pulling out of Brazil completely and stopping all sales of phones in the country. This is bad news if you are an Android fan and live in Brazil. The spokesperson for HTC said that the company is "completely shutting down their operations in Brazil." They have promised to continue supporting current customers. 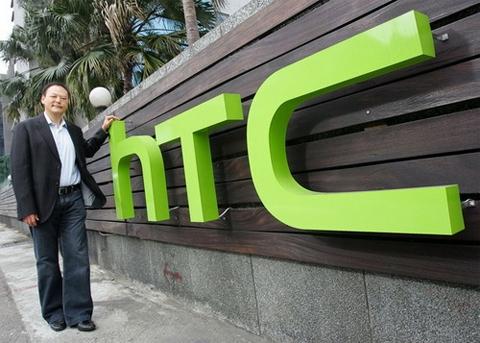 "After analyzing the sales numbers, we have decided to pull out of the Brazillian market," said an HTC public representative in Brazil to AndroidPIT. It's not exactly clear why the decision was made as Brazil is the sixth largest economy in the world and has recently passed Germany and France in the number of smartphone owners.

It's possible that the country's high tariffs on technology imports are the cause of this. After all, Apple managed to convince Foxconn to build a factory in Brazil so that they could continue to sell iPhones and iPads at a reasonable price in Brazil. It could also be a result of the competition with Samsung and Apple.