How often have you seen someone cheating during online multiplayer action? Usually companies just ban the offending accounts, if they even do that. Rockstar is taking an interesting approach to punishing cheaters in the new Max Payne 3 game by forcing them to play with each other by placing them in a "Cheater's Pool." 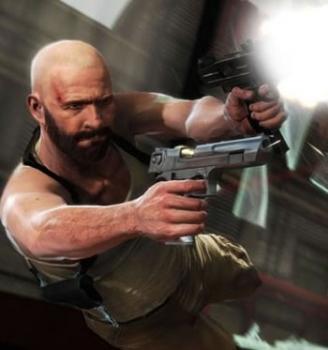 It doesn't matter what the person did wrong. If they are a "confirmed miscreant," they will be added into the "Cheater's Pool." Rockstar is giving users one chance to get back out of the Cheater's Pool, but if they misbehave again, they will be left there permanently, doomed to play the game only with other cheaters.

Rockstar can't manage this all by themselves, however, so they are calling upon users in the game to report suspicious activity. Basically like a neighborhood watch, Rockstar asks users to e-mail maxpayne3.banhammer@rockstargames.com with the platform (PC, Xbox360, PS3), the cheater's screenname, a description of the activity, and, if possible, hard evidence like a screenshot or video.

Rockstar cautions would-be reporters that they only want to hear about legitimate cheaters. There is no point e-mailing them about legitimate tactics such as camping as those aren't cheating. Not only are they not cheating, but the invalid reports also take away time that could be devoted to catching real cheaters.