Earlier this morning, Microsoft announced that they are rolling out a new advertising product to Skype for Windows. The new ad product is designed to monetize the free users of Skype, but will need to hit the right people. As such, Microsoft needs to know a little bit more about its users so that the ads can hit the right people. 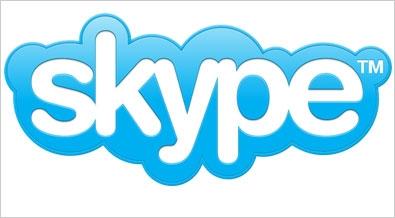 This is why the stats released by Microsoft today make sense. They aren't just showing off, but instead they are releasing relevant information that can be used for advertising purposes. The ads that Microsoft are adding are silent, non-expanding ads and will only be shown to users who don't have subscriptions or Skype Credits and are using Skype for Windows.

Now, onto the statistics:

33.3% have graduated college or higher

16.6% sought or posted product reviews in the last 30 days

The stats show that Skype isn't just for technical users such as our readers. Instead, Skype is a technology for the masses as shown by the household income and age data. The surprising number is the 41 million users as we know Skype has 145 million active users in 2011. The best guess I can give is that it is free US users.