A surprise from AMDs beta drivers has arrived today. No, not some incredible performance jump that causes it to smash the 680...or is it? The new beta drivers make reference to 16 previously unseen device IDs and their codenames. These new device IDs could (read: likely) belong to the upcoming HD 8000 series GPUs. 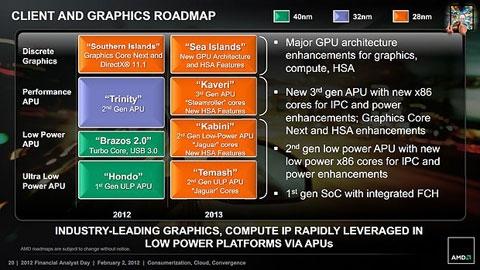 The cards will likely launch near the end of 2012 or very early 2013, if previous AMD launches are anything to go by. There have been zero rumors about performance, although with this new finding, I'm sure they will start flowing. In case you're curious, the device IDs are listed below: