Computex 2012 - Sitting in a private suite at the Grand Hyatt we got a chance to check out the Intel powered K800 Smartphone from Lenovo to see just what a smartphone from Intel was capable of doing.

I think the most obvious thing we notice is the performance of it. Silky smooth playback of video over a crowded 3G network in Taipei was great. 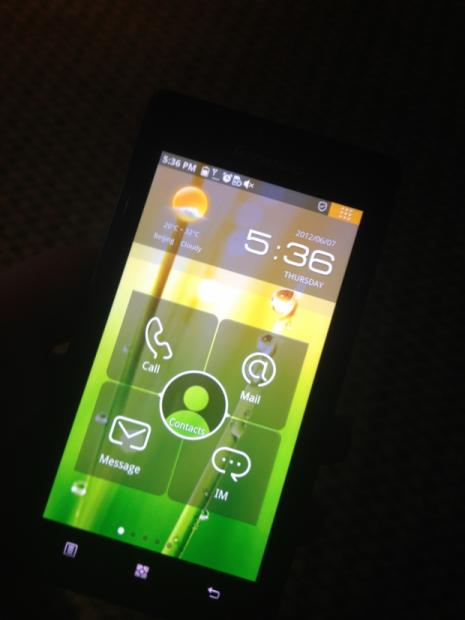 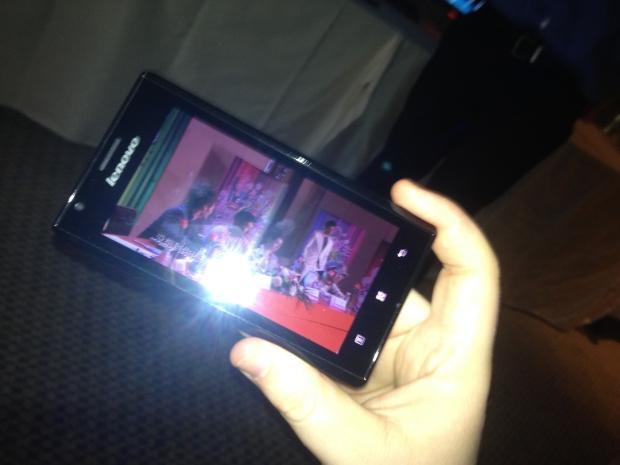 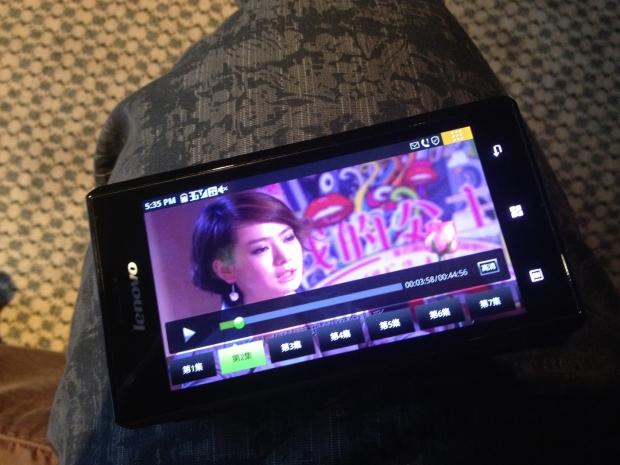 Of course there's the responsiveness of the phone as well when it's running the video and the Intel powered K800 really has no trouble making sure everything is running super smooth at all times. It's probably the two other features that we really loved, though. 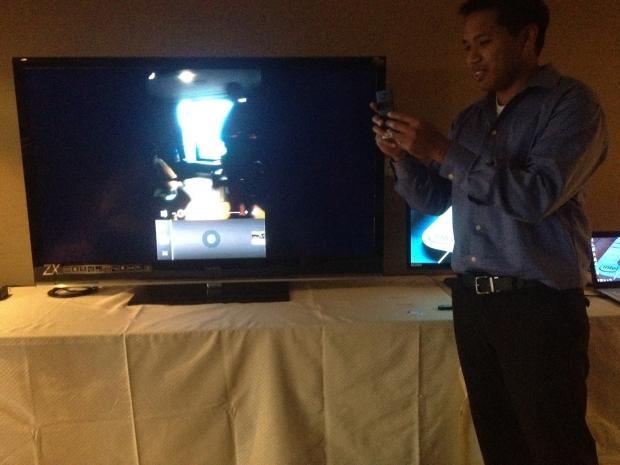 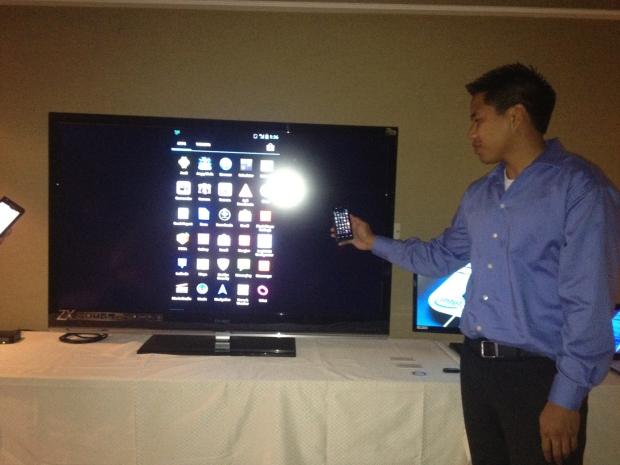 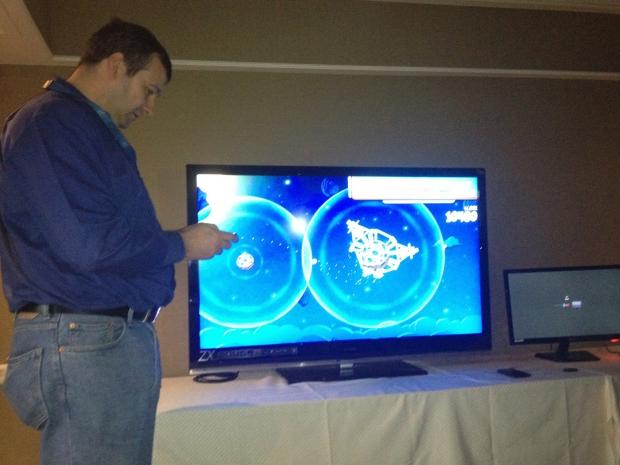 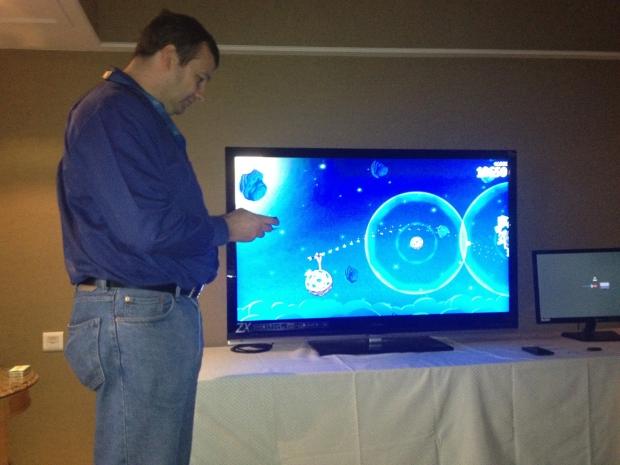 The ability to output your phones screen to a TV over the wireless network is awesome as your TV becomes a giant phone. There's huge benefits to this, the ability to show a larger audience something without the need for a laptop, the ability to experience something at a larger size, possible video chatting or something similar and the general cool factor of being able to play Angry Birds Space on your 50" TV. 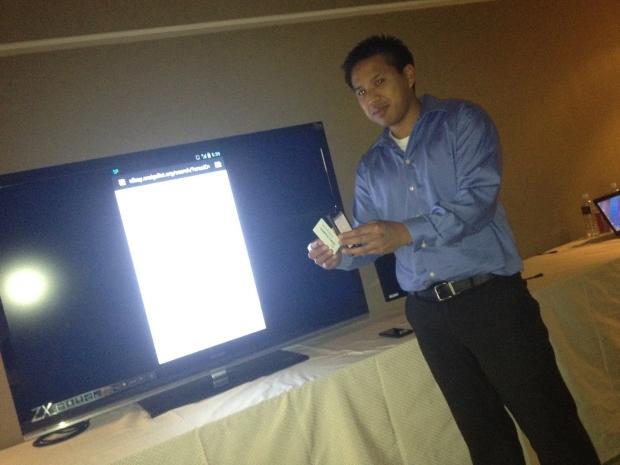 The other feature that stood out was the NFC ability or Near Field Communication. NFC technology isn't all that new but with massive improvements in security, the main stream focus is new as Credit Card companies start to use it for small purchases. Built into the phone we saw Intel hold the phone to its Ultrabook to give us the ability to use a large keyboard while we also saw an Intel employee place his business card up to the phone and his Facebook page open.

NFC is going to become larger over time and the more companies that adopt it now means that the time it takes to grow will be smaller; something that is never a bad thing when it comes to cool technology.