Computex 2012 - Around about an hour ago HIS showed off its brand new AMD Radeon HD 7970 X2 video card to a select group of media including TweakTown. 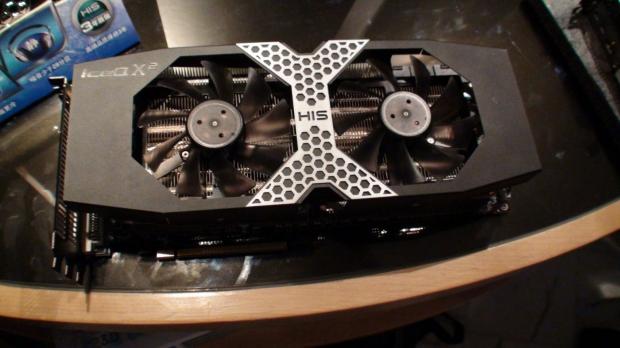 This is as far as we know the world's first dual GPU Radeon 7970 video card. The sample we were shown is an engineering sample and it still a little while off going on sale, but it shouldn't be too far away. With AMD's Radeon HD 7990 not all that far away, HIS would want to speed things up and deliver their X2 to the market as soon as possible.

The video card features a new and improved IceQ X2 cooler to cool the two onboard GPUs. The cooler is massive, one of the biggest we've seen for a while and that's saying a lot with the latest batch of video cards hitting the market with big and impressive coolers. The cooler will take up three slots, but obviously offer a crazy amount of performance. 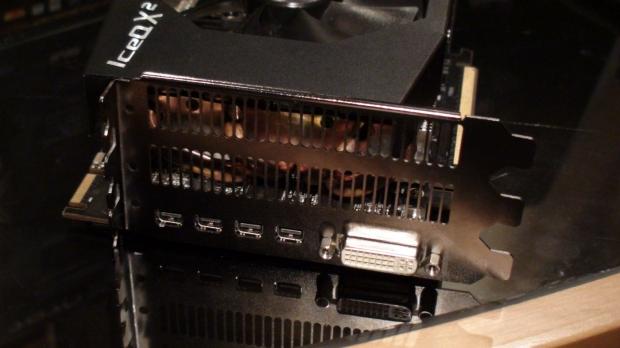