Computex 2012 - Corsair threw a curve ball to us this morning with a new SATA 6Gbps controller. The new Neutron GTX was up and running with 24nm Toshiba Toggle Mode Flash and delivering class leading performance in ATTO. Two models are already on the road map, the flagship Neutron GTX with Toggle Flash and a Neutron with 25nm synchronous IMFT flash. 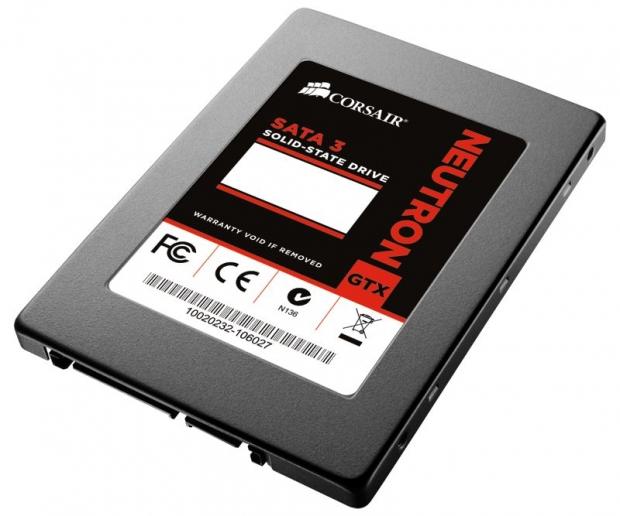 We're told pricing should be in line with current SandForce based models like the Force GT and Force 3. 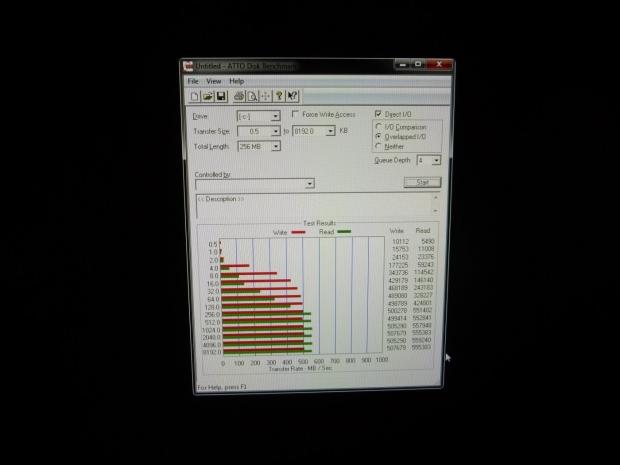 ATTO is not a very good way to measure real world performance but we'll work on that on our own soon enough. The demo systems were running the drives as the OS boot drive so we didn't get a chance to rock Vantage or our Fill Test. 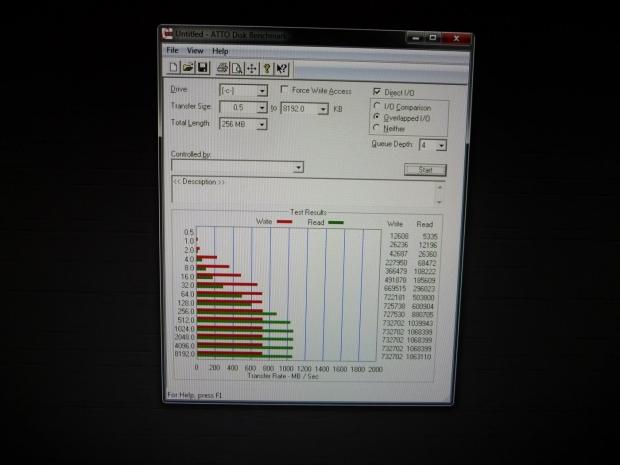 Another system was up and running with two drives in RAID 0 on an Intel PHY. The Neutron GTX scales very well but as you can imagine we have many questions since this is a new controller. For now, enjoy the image art and we'll make sure to bring you the performance information as soon as we can.