I got a chance to speak with the Director of Marketing over at Marvell and got the scoop on their new wireless chip. What can only be described as the way of the future, the new Avastar 88W8897 is an incredible chip. Marvell is often the wireless provider for smartphones, gaming consoles, and other embedded systems, but is targeting the PC market with this new chip. 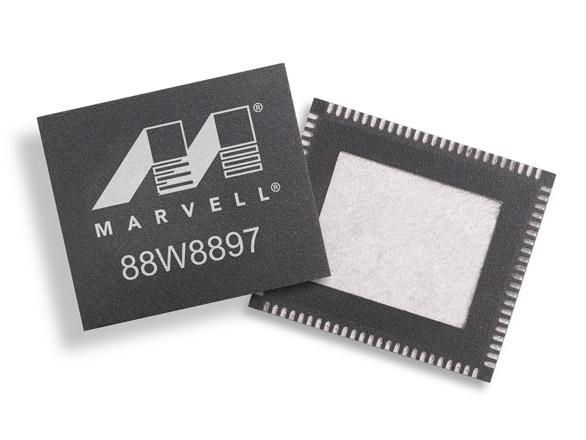 The new chip is also low power which will allow for an always on, always connected notebook. The example given to me was this: imagine walking into a coffee shop and ordering a drink. By the time you sit down and open your Ultrabook, your e-mail, Facebook, and RSS feeds have already been updated. The future is awesome.

The key features, as provided by Marvell, are as follows:

The new chip will be shown off at Computex 2012 in Taipei. Marvell has been kind enough to send over an infographic to further explain why this wireless chip is important. I can't wait to see Ultrabooks built using this wireless chipset. Like I said before, the future is awesome.