I imagine most of you are sick of the spam floating around on Facebook; I know I am. Part of the problem is due to OpenGraph and the ability to auto-share. This auto-sharing is the source of many of the annoying, spammy posts that keep showing up in my already crowded news feed. And they crowd out the really important things, such as TweakTown posts. 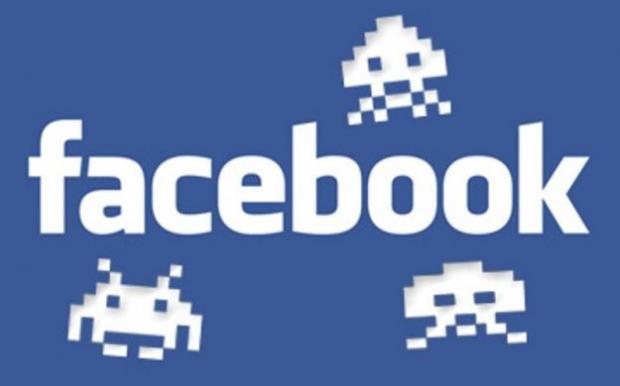 Facebook has come up with a solution to this problem: the "10 second rule." What this rule does is require a user to read a post or watch a video for at least 10 seconds before it can auto-share it out with the rest of your friends. According to a developer blog post, "Built-in watch and read actions can only be published after someone engages with the content for 10 or more seconds. If a video is shorter than 10 seconds, the viewer must watch the entire video."

The frictionless sharing that Facebook introduced a year ago was helpful in gaining views for integrated services, but it has been taken advantage of since then. Thankfully, Facebook has decided to try curbing it with this new rule. Facebook is also requiring developers to allow access to app content without auto-sharing it. It will be interesting to see if the amount of spam is cut down due to these new changes.