According to Sony's market research and general common sense, water proof smartphones are something that everyone wants. Finally enough people have sounded off that Sony has decided to appease them. The Sony Xperia Go appears to replace last year's Xperia Active and the Xperia arco S appears to be an international Xperia arco HD. 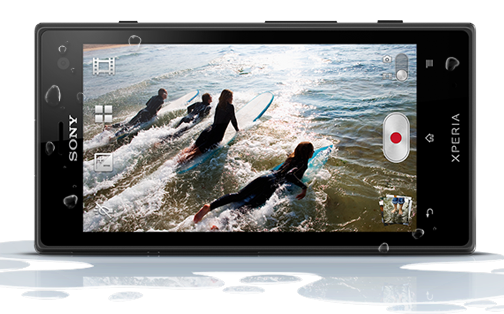 More information is available in Sony's press release. I've had several smartphones that I wish were waterproof as they have made several Olympic-quality dives into my pool. Is being waterproof enough to get your business or does the phone have to do something more? Let us know in the comments!